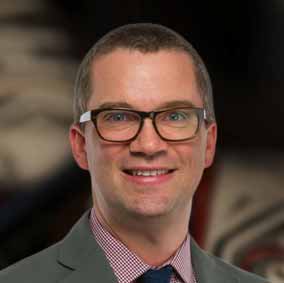 Having the best technology is critical, not only do we need to understand what each individual customer is wanting, but then to have the capability to literally get a golf club to them within 24 hours of a custom fitting experience – is a key competitive advantage for us.

Callaway Golf: Leave no yard behind with EMC XtremIO

Learn how the IT partnership and solutions enable Callaway to accelerate innovation, achieve global growth, and stay on top of a competitive industry. 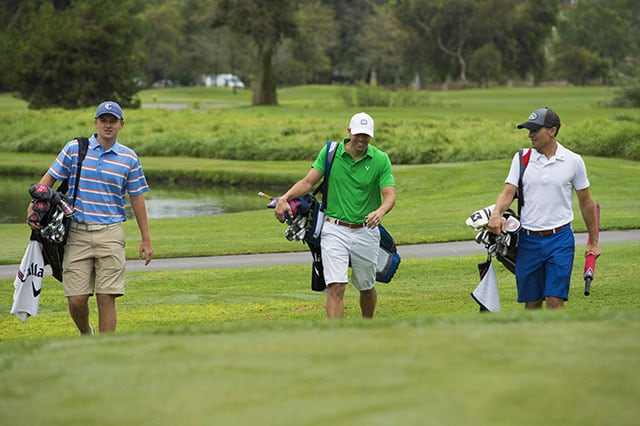 Innovation from tee to green 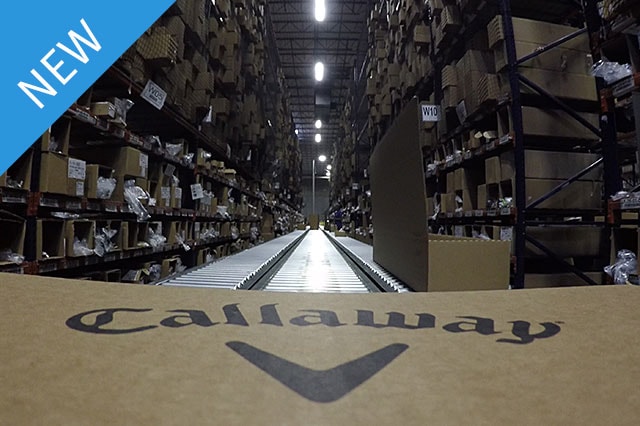 The technology behind R&D 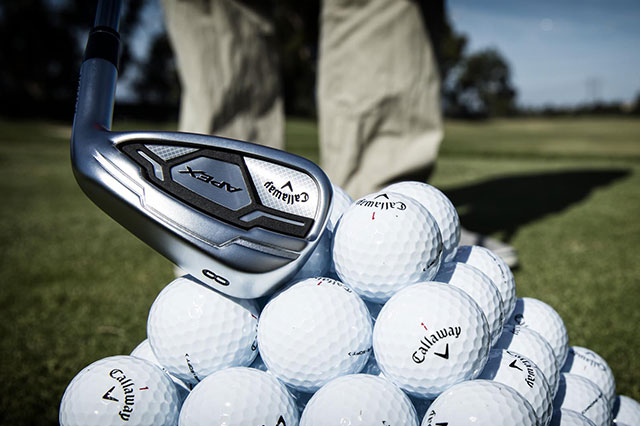 Teeing up with Dell EMC: Callaway’s IT transformation 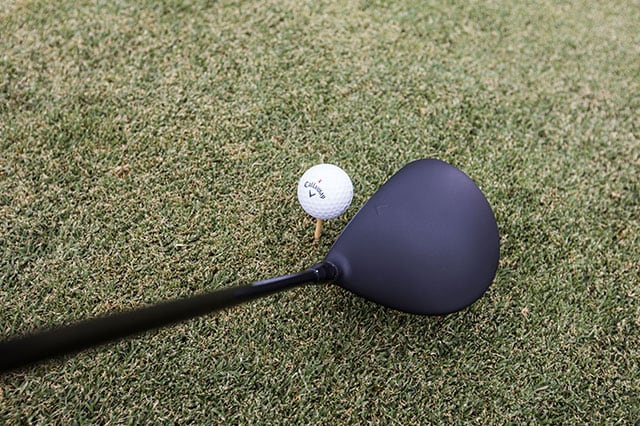 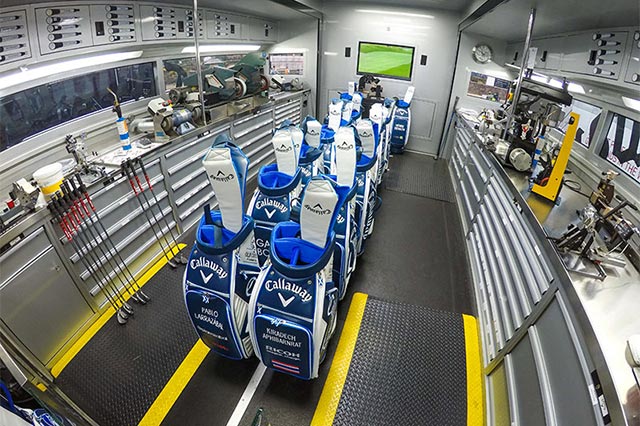 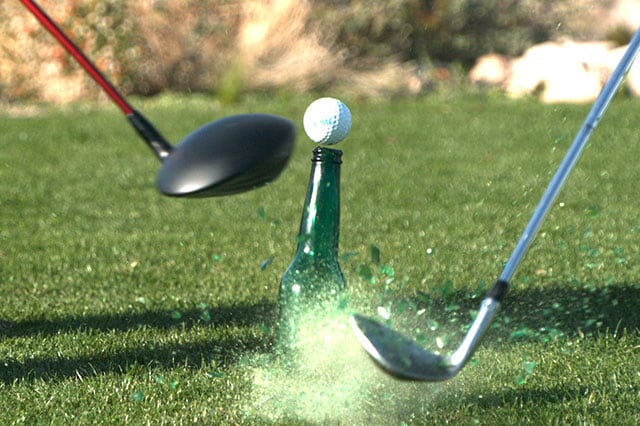 Check out this amazing golf trick 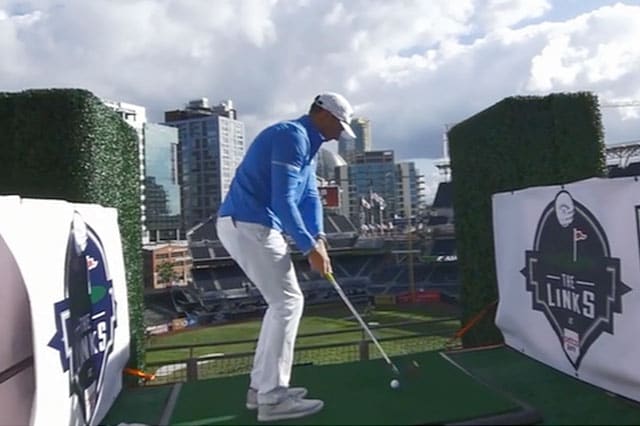 Golf and the 'Information Generation'

Callaway Golf: Putting the joy of the game in your hands

Callaway Golf is a leading golf equipment manufacturer. Under the Callaway and Odyssey brands, they manufacture and sell golf clubs, golf balls, and sell golf apparel, footwear and accessories in more than 110 countries worldwide. 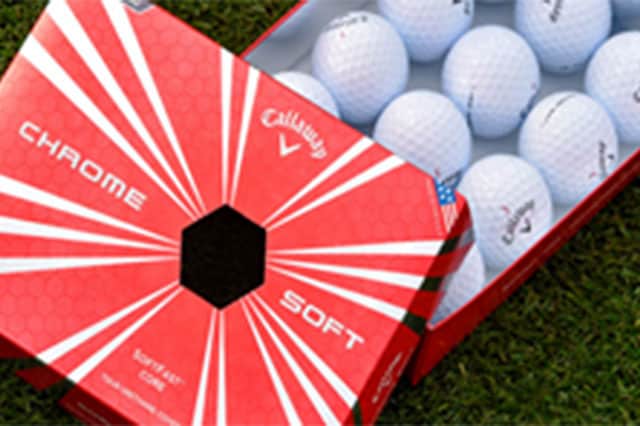 Chrome Soft: The ball that changed the ball 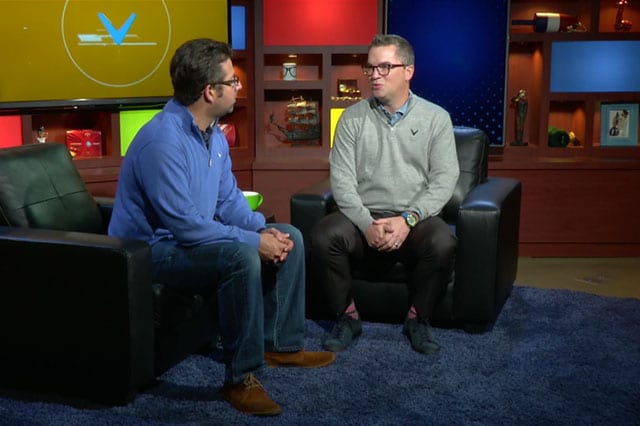 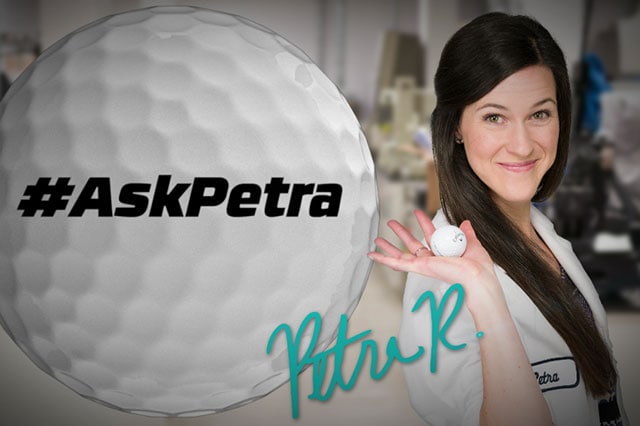 MEET THE KEY PLAYERS AT CALLAWAY GOLF AND Dell EMC